Students enrolled in MHP’s Great Hope Homes summer enrichment program were tasked with researching and recreating a rainforest of their choice, depicting ecosystems that included South America, Africa and Asia. Lead teacher Corles Fredericks said, “The project had to be solely their creation,” adding, “I decided to keep all work private to allow students to create freely without peer pressure from seeing the work of their peers.” She noted this gave the students an opportunity to express themselves freely, making their work creative and age appropriate.

Students built dioramas populated with vegetation and animals. They were asked to present to their classmates and teachers what they had learned by sharing details and fun facts, with the number of required facts geared toward the age level.

Abigail, a second grader, was the first place winner. First graders Haronie and Amne came in 2nd place. Kidus, a 3rd grader, shared a 2nd place win along with his brother Haronie. Ms. Corles noted that older brother Kerod, a graduate of the enrichment program who now is in middle school, was so excited while watching his brothers build their project that he asked if he could join in! Kerod added a finishing detail to his brothers’ project along with a few facts. Helen and her brother Leke, 4th and 6th graders, placed third, and Mercedes, a 2nd grader, also placed third.

All students, including big brother Kerod, will receive a gift bag of goodies for participating no matter where they finished in the competition. Ms. Corles noted, “There are no losers in our program!” 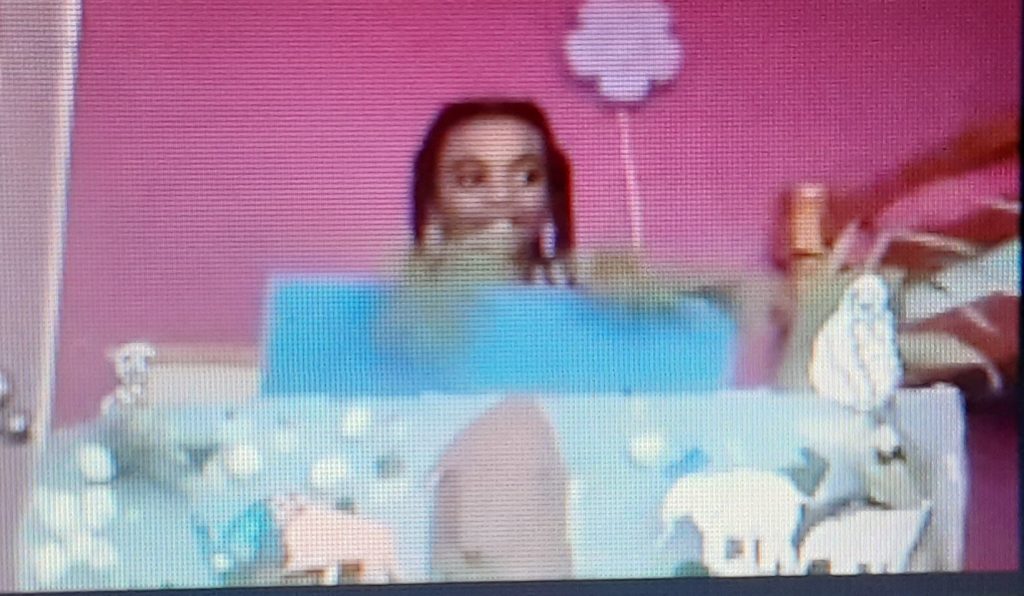 MHP preserves and expands affordable housing in Montgomery County and the surrounding region. MHP has developed and owns more than 2,275 apartments, condos, and town homes.

Back To School Smiles!
Scroll to top